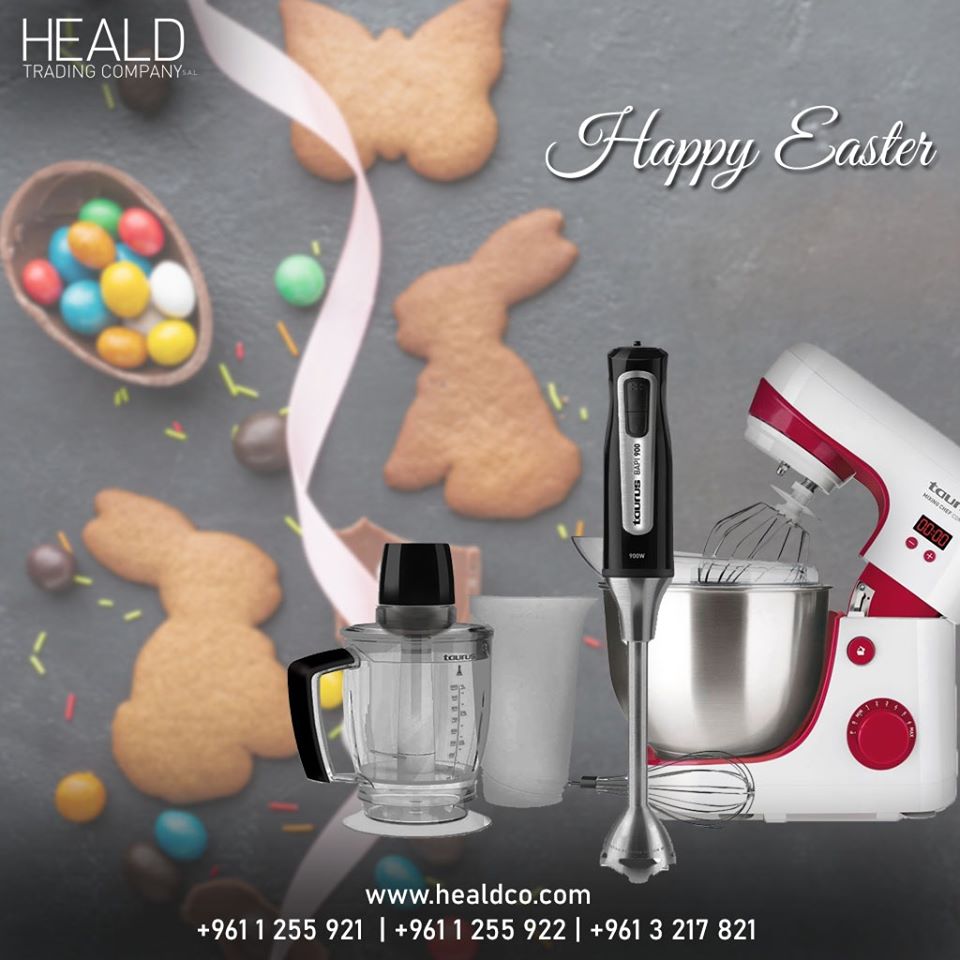 It all started back in 1959 when Norman and John Jolly arrived to Lebanon from England and established Heald Trading: an independent import/export company that acquired Hoover home appliances and Dunlop tires. The company remained in custody of the Jollys up till 1975, and was later taken over by a group of its Lebanese employees.

By 1988, the company had been purchased and managed by President Mrs. Cecile Kfoury and Vice President Mr. Moussa Al Farhan, who are current shareholders along with Assistant General Manager Mrs. Micheline Assaf.